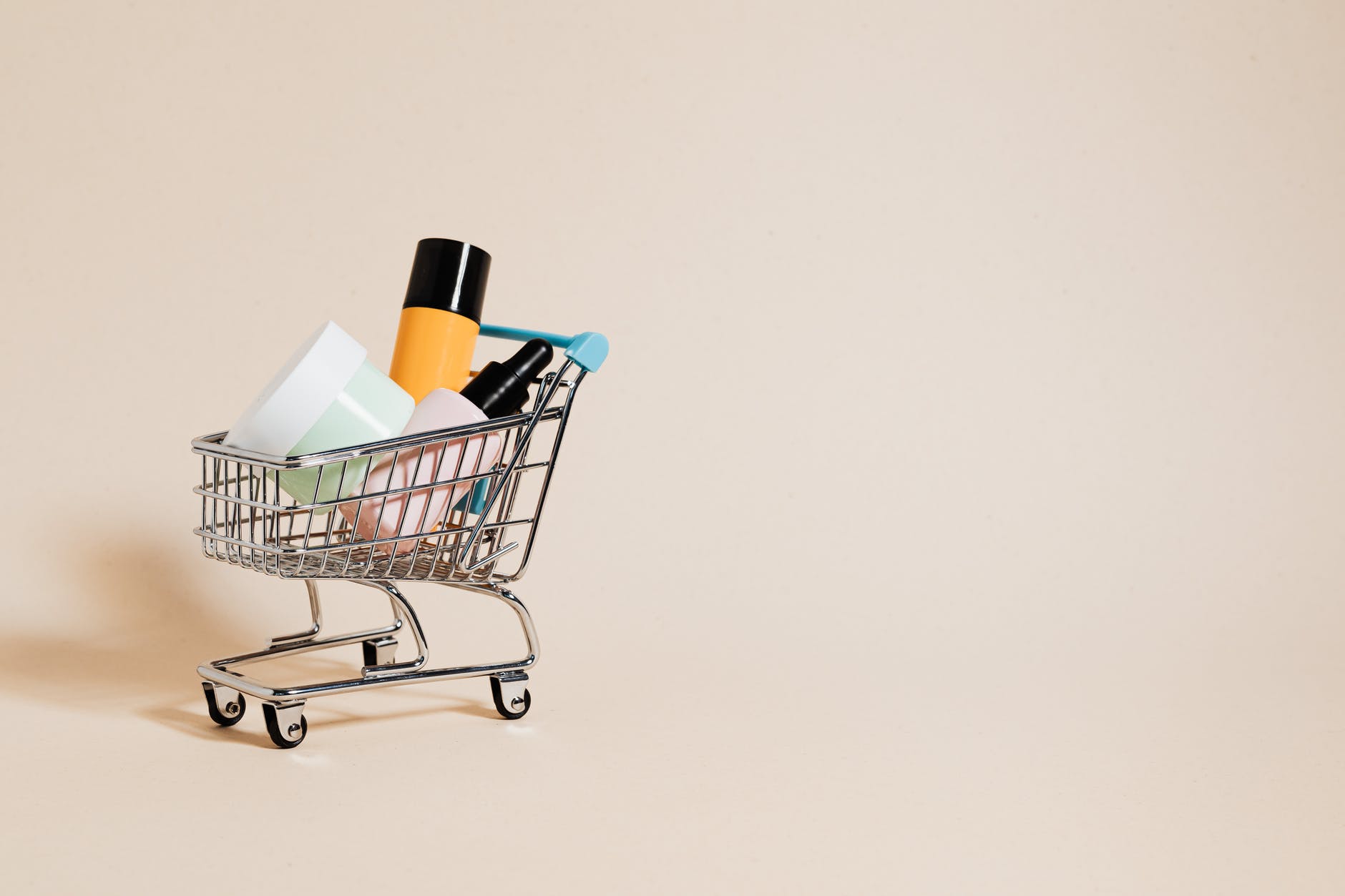 Photo by Karolina Grabowska on Pexels.com
By Amy Ryan
Share

Has anyone else noticed the Zip Pay campaign?

When I first saw this ad I laughed to myself. It brought to mind “Do you accept Amex?”

Psychologically it is a clever campaign as it normalises Zip as a payment option at the checkout. Their mission is “to become the first payment choice everywhere and every day”*. This campaign taps into that idea of using Zip for everything, not just the occasional or big ticket purchase.

Not only are Zip at the forefront in payments experience, they are showing their creative flair when it comes to marketing (noting some credit may be due to any agencies involved). The Australian personalities, the music and the scenarios are so cool and fun! This is not some lame bank ad, this is a Zip ad. It’s also hard to miss – it’s on Facebook, out of home (I’ve seen it on buses) and I’ve also heard it on the radio.

The Australian Buy Now Pay Later (BNPL) landscape is a mature one with tough competition.

Players like Zip have captured the attention of consumers with their superior customer experience and no hidden fees or interest. (Note: watch out when using instalment products – the fees might seem low but for some offerings these translate to HIGH effective interest rates)

Fintechs have been partnering with merchants to gain coverage of the Australian market but it can be a slow process. Zip is different though. Since Oct ’20 it has had a Tap and Go style feature that allows its users to make purchases anywhere Visa is accepted. On its own, Zip has 29K merchants globally*. I couldn’t find an exact figure for Visa but you’d be setting yourself a challenge to find somewhere that doesn’t accept Visa. You can see how suddenly this feature makes things a whole lot more scalable for Zip.

I think the other thing that is not well understood is the fact that Zip is a balance based product. You make all your purchases using Zip, it adds up to a balance which the instalment repayments then go against. This is different to Afterpay. People rave about Afterpay but I personally found it really annoying having a bunch of small purchases with different amounts coming out at different times. It drove me crazy and I closed my account.

There was a great interview back in January with Co-founder & COO Peter Gray that touches on the way Zip works – you can read or listen here.

Zip Co also appears to be taking strides in the HR department. I saw a post on LinkedIn from Zip Co Founder and CEO Larry Diamond talking about the new global policy they’ve rolled out for miscarriage support. Here’s an excerpt:

“All permanent Zipsters (men and women) globally are now eligible for 2 weeks of paid miscarriage bereavement leave, including partners, regardless of their tenure. This includes those whose surrogate birth or adoption was unsuccessful, or for someone who has had an abortion.”

I’ve been following BNPL closely for a long time. It’s something I find super interesting and I will continue to follow with a keen interest.

I'd love to hear what you think!Cancel reply

Get Your Heels Today 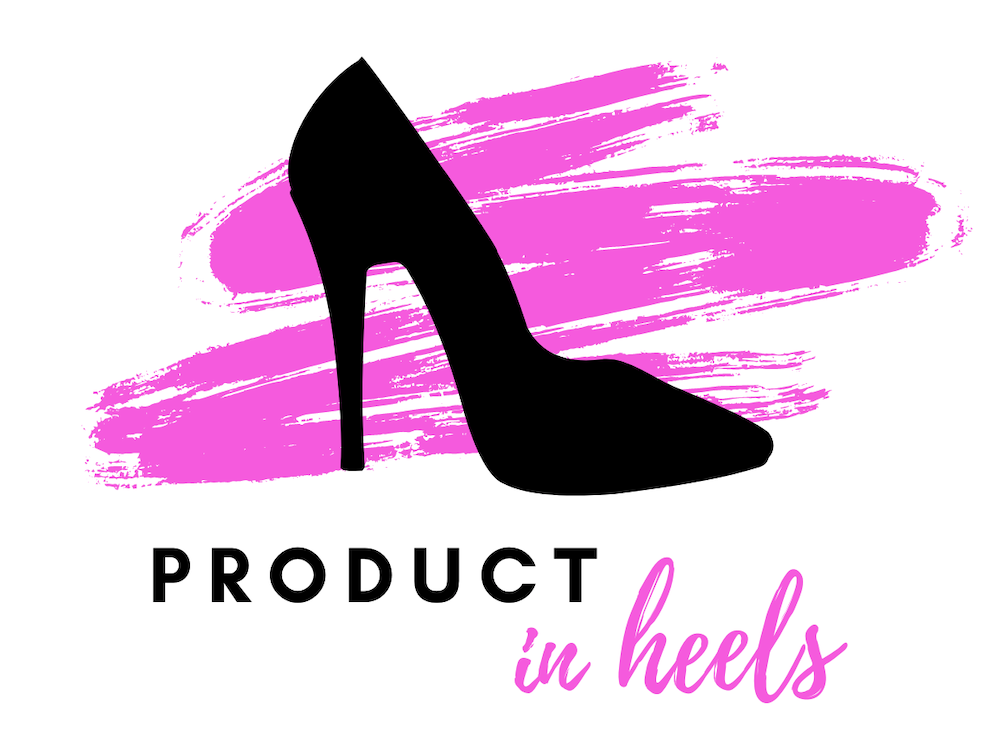 Happiness is chasing sunflowers in the Liverpool Plains

10 Most Popular Articles You Need to Read

Secrets You Need to Know on Being a Brilliant Leader

How To Survive Moving From Private to Public